A Week of Learning 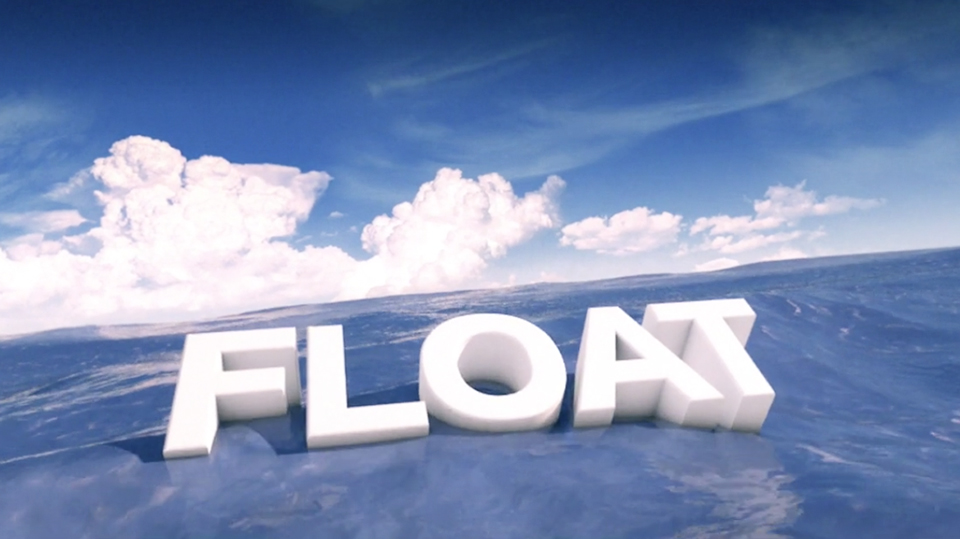 There’s been a lot of great stuff coming out lately, from Cinema 4D R15 to tons of awesome learning content. I thought it’d be nice to share some of the stuff I’ve been reading and watching lately as some of you have shown great interest! (It’s also an excuse for another great blog post!)

This week, I’ve been diving into a lot of Cinema 4D stuff to craft my skills. As an intermediate user of C4D, there’s still quite a lot of stuff I can learn. One of the most interesting things I’ve watched was ‘Floating on the Ocean with Cinema 4D‘ by School of Motion. The tutorial covers how to create waves using displacement, realistic ocean shaders, and how to make stuff float organically. The tutorial uses one of their products, ‘Scenery‘, but you do not need the product to follow along! Joey is a fantastic teacher and definitely makes the tutorial enjoyable to learn from. (Which is no easy task as most instructors make me fall asleep instantly).

Another fantastic and informative tutorial is ‘Making It Look Awesome: Linear Workflow in Cinema 4D‘ by Daan Pol. He shows some awesome tips and tricks using linear workflow to light architecture buildings, so if you’re not familiar with linear workflow, definitely check this tutorial out. You’ll definitely learn a lot of tips on lighting in general, as well as reducing render times!

There have also been some great little products released for After Effects, one being a preset called ‘Prolost Burns‘ by Stu Maschwitz. It essentially allows you to create the ‘Ken Burns effect‘ within AE with a click of a button and some dragging. It’s very simple, very effective, and is definitely something I can see myself using in the future.

There’s also another product that really caught my eye, that being the TypeMonkey script by the legendary Dan Ebberts and Orrin Zucker. This nifty script allows you to create dynamic kinetic typography animations instantly, loaded with tons of customization options, and can be modified and adjusted using markers! (Very handy for syncing with audio, etc). Seriously, if you do any type of typography work, definitely look into this script!

Another interesting video is ‘Hollywood’s History of Faking It | The Evolution of Greenscreen Compositing‘ by FilmmakerIQ, which is a documentary style video exploring some of Hollywood’s history of compositing using different methods such as mirrors, greenscreen, and even some other vintage techniques using different sort of film tricks. If you got some extra time, definitely watch this video!

Lastly, check out this free iBook from fxguide called ‘From Sim to Render‘. It’s an awesome ebook that explores liquid simulations with Realflow and Maxwell Render from Next Limit Technologies. The fxguide people create really informative and entertaining ebooks, so I’d highly check this book out, even if you have no idea how to simulate liquids or own Realflow and Maxwell Render. Unfortunately, this iBook is only available for the iPad. 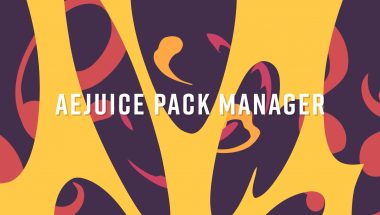 AEJuice’s Pack Manager 3 is a really neat asset library and manager for After Effects. It’s a free plugin, and comes with a default “Starter… 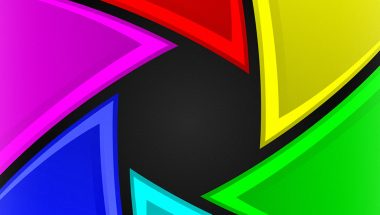