With the latest trends in VR technology and 360 video experiences, the need to create 360 videos has steadily become a demanded reality. In fact, even companies like YouTube have brought 360 video features to their services, allowing users to fully be immersed in a 360 video with viewing controls. In this tutorial, we’ll be going over how to get started creating a 360 motion graphics video (specifically for YouTube) within After Effects using the Mettle Skybox plugin. 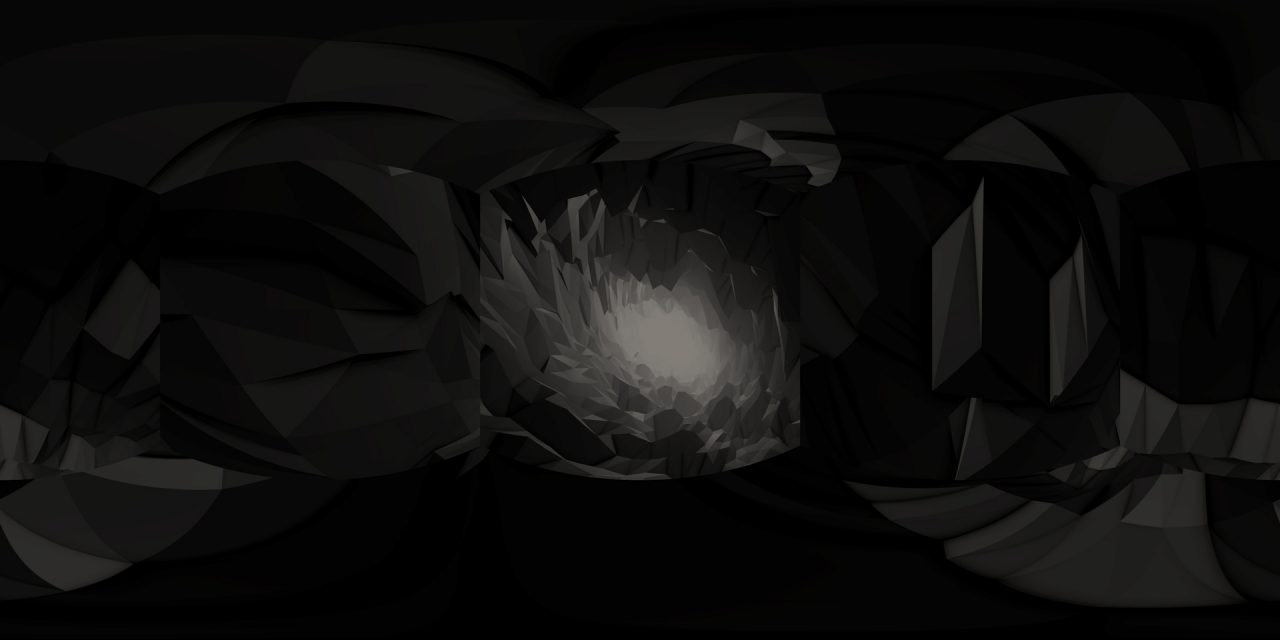 Creating motion graphics for VR/360 is a complicated process, but has been drastically simplified with Mettle Skybox. The plugin takes care of the virtual 360 camera rig for you, stitches all the views together, and even outputs it in the right equirectangular projection format for you to quickly utilize or upload. In this tutorial, we’ll cover some of the workflow tips needed when working with Skybox, and some suggestions on how to optimize your scenes for fast rendering and proper output.

Although we’ll be focusing on 360 motion graphics in this tutorial, you can achieve similar results using actual filmed footage using Skybox, which we’ll cover in a future tutorial. You can get pretty creative with 360 videos, so have fun experimenting! Feel free to share your thoughts about VR, Skybox, or any cool creations you’ve created down below in the comments.