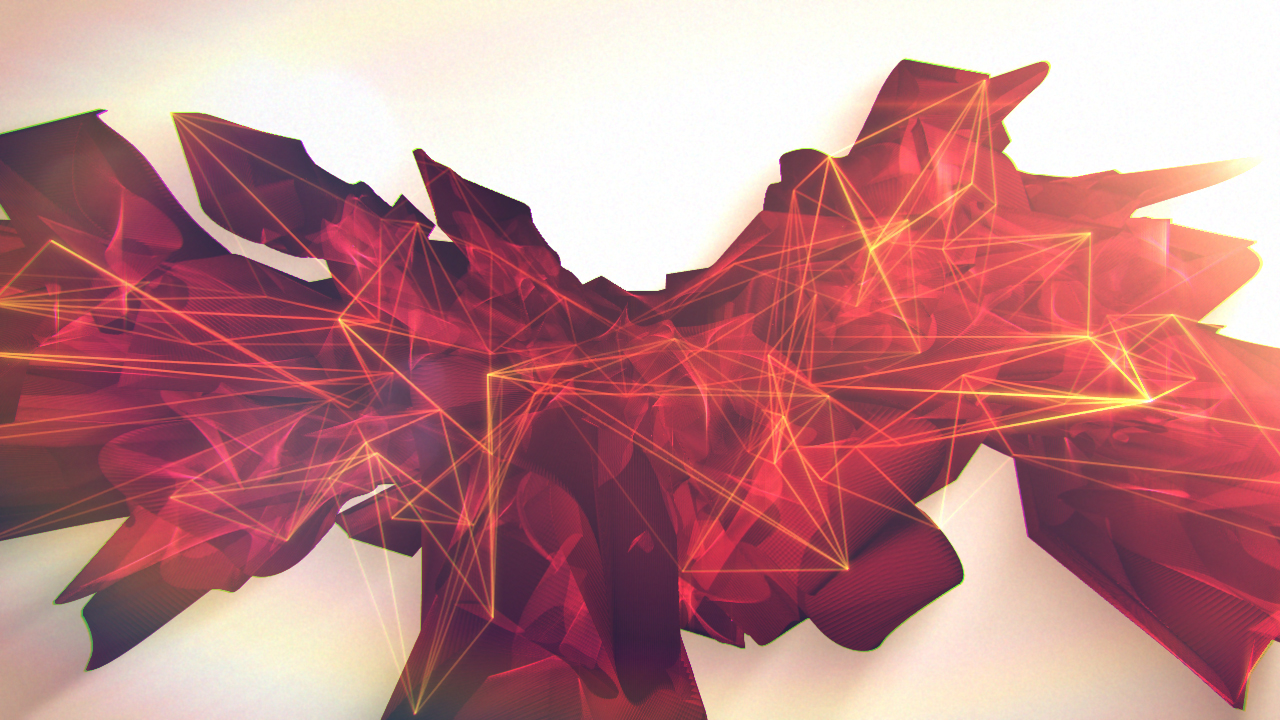 So as some of you may know, Peder Norrby, founder of Trapcode, announced and demoed an upcoming new Trapcode plugin called Mir and showed it off at NAB 2012. It’s polygon based with awesome GPU acceleration! I had the honor to beta test this baby and wanted to show off some of the amazing things you can do with this thing and what you can expect for the upcoming 2012 summer release. 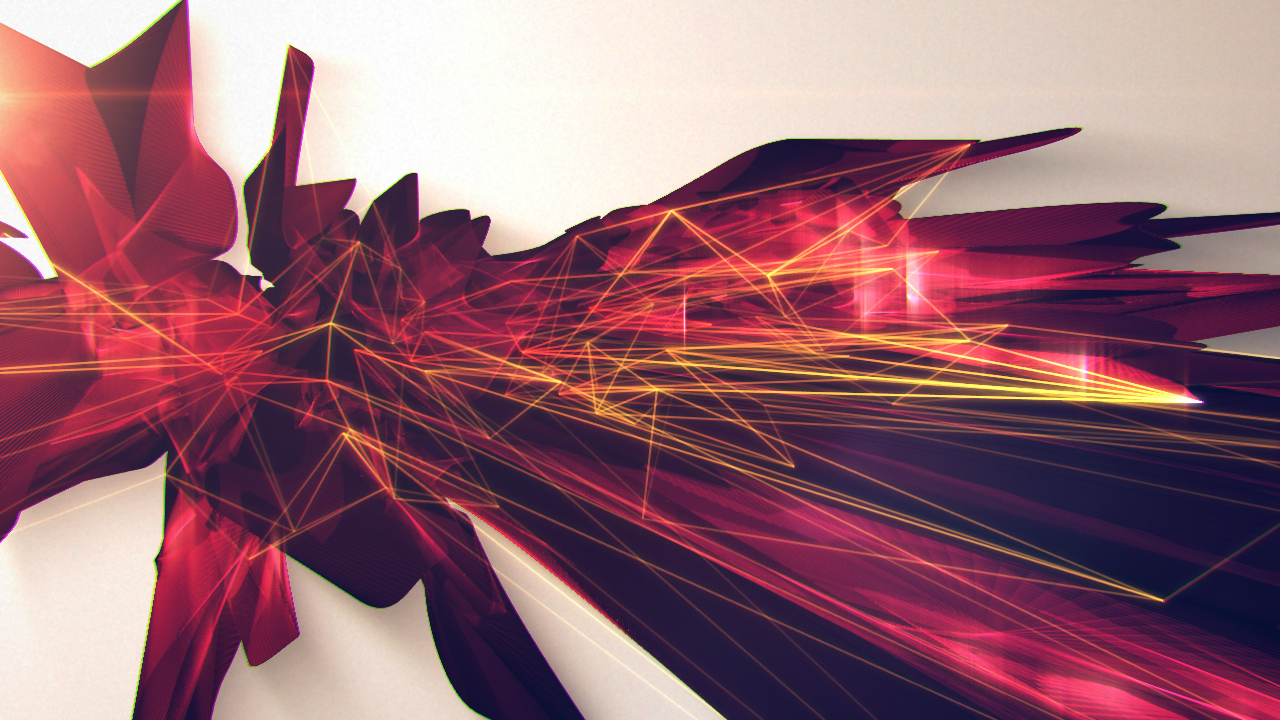 I want to discuss a little bit about the process of these renders and a little bit about Mir. Clearly I cannot say much until the plugin is released, but let me first start off by saying that Mir is extremely fast. Extremely fast as in a Macbook Pro could easily handle Mir like feathering a mask. It’s fun, dynamic, and very powerful. In fact, there has been some amazing stuff created with Trapcode Mir so far. 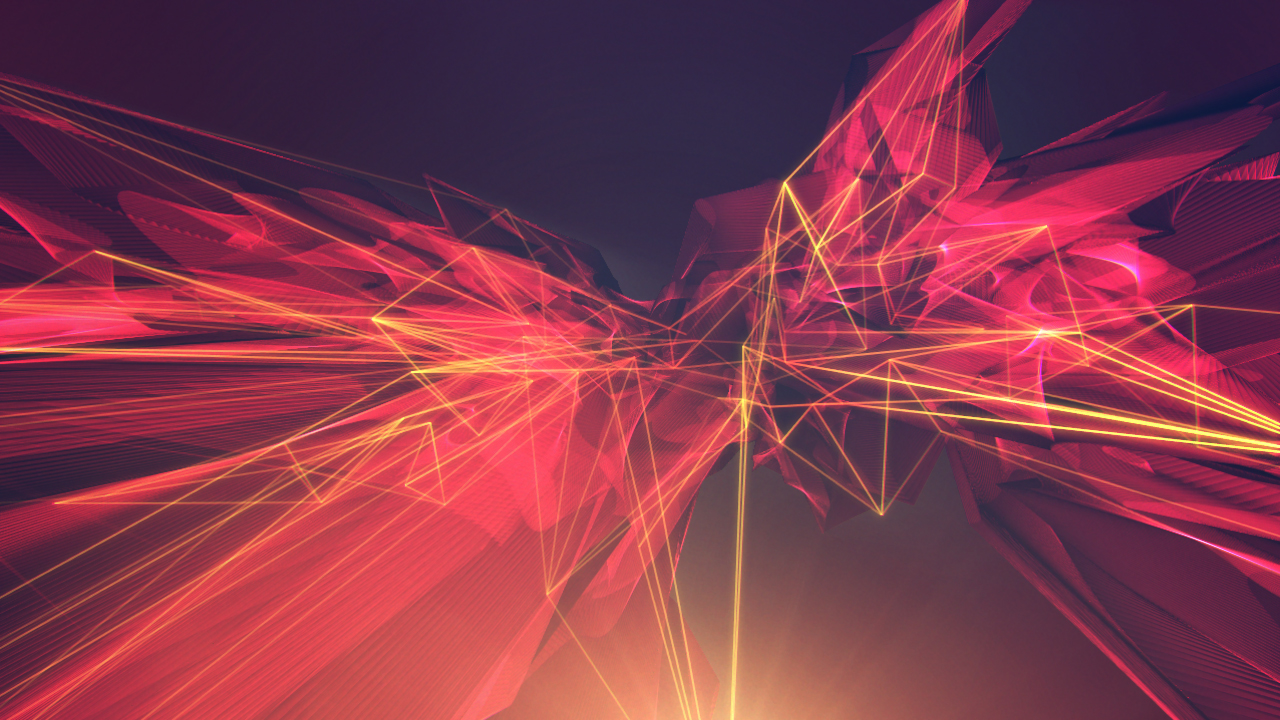 Notice all the little details created with Mir. The plugin also handles shading and materials very well so lighting your scenes won’t be a problem at all. Mir also makes it easy to fine tune and change the look of the geometry very easily. In this screenshot, I tried to emphasize the shading and make the colors pop.

Trapcode Mir is going to be a very awesome plugin in your After Effects arsenal and I cannot wait to see more awesome stuff created using this plugin. Summer is right around the corner so follow Peder Norrby on Twitter for updates and news!