BulletProof, a great new product from Red Giant, has finally been officially released. For those of you who don’t know, it’s a fantastic solution for offloading your footage, creating instant backups, organizing, reviewing, and making quick color modifications to your footage. By quick, I mean you have Colorista’s powerful 3-way color wheels so you can quickly preview your shots with some color correction/grading. Once you’ve reviewed all your shots, you can even export them to a edit-friendly format like ProRes and bring all your stuff into your editor such as Premiere.

Prior to official release, BulletProof was on public beta, giving me a chance to test drive this thing on some test shoots. Let me tell you, despite what you may think, BulletProof will save you lots of time and hassle. We have gotten so used to manually making backups, organizing, and reviewing footage. BulletProof automates backups/exports with a click of a button, allowing you to do everything and more within a single application. It makes the workflow from shooting to post production that must easier, allowing you to easily scrub through footage, set in and out points, and add first pass color correction/grading. When people ask me about BulletProof, I tell them it’s kind of like the Lightroom of video in a sense that you can easily view all your footage, make color edits, organize, and export within the application.

All in all, BulletProof just makes sense to use: it’s productive, insanely easy to incorporate into your workflow, and will make footage management a lot simpler. So what are your thoughts on BulletProof? Will you be purchasing it? How useful would it be in your video production workflow? Let me know in the comments below! 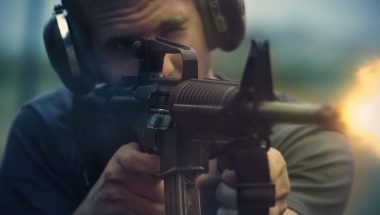 FXhome recently announced their newest product, HitFilm Plugins, which brings the power and tools of HitFilm into other NLE applications such as After Effects, Premiere,… 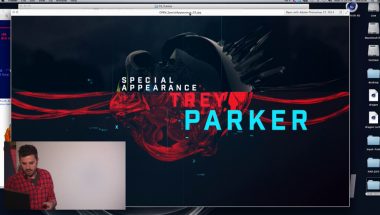 Lighting and rendering is probably one of the hardest parts of producing beautiful 3D renders. With Octane being the popular renderer of choice nowadays, every…