I recently just got my four wisdom teeth removed, and while in recovery I had the time to finally mess around with Plexus. This my first time using Plexus so by no means is this anything fancy, although I will cover briefly how I created this.

Besides Plexus, I never really had the chance to mess around with vintage looks and elements so I decided to go for it this time while I was messing with Plexus. The four neon colors somehow reminded me of the retro style so that’s what inspired me to mess with the vintage stuff. 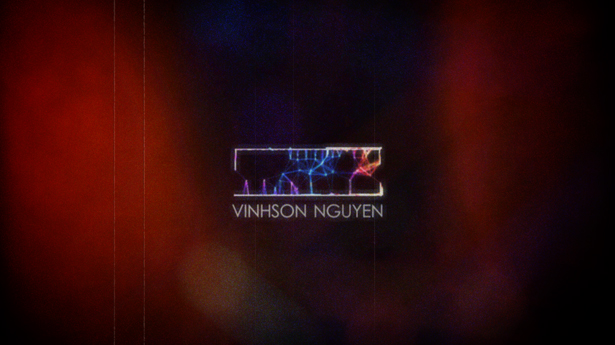 For Plexus, I used four light emitters generating a bunch of Plexus replication particles all colorized by using the lights’ colors. I added the Noise Effector to generate some randomness and added a Container to contain Plexus in the beginning (with the rectangle). I then added Plexus Transform and a Camera to add some random movement to the scene. 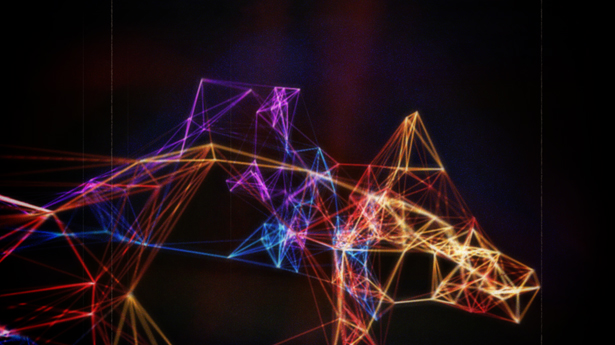 As for the depth of field, the default Camera’s depth of field made Plexus look very weird and gave it this inner ‘black glow’, so I decided to fake my own depth of field which turned out a lot better. To do this, I duplicated the whole Plexus system, pushed it back in Z space, scaled it up, and added Frischluft Out of Focus plugin for a more realistic out of focus/bokeh (much better and faster than the Lens Blur effect). To touch things off, I added Reel Smart Motion Blur to quickly add some motion blur which made a large difference in the final render. 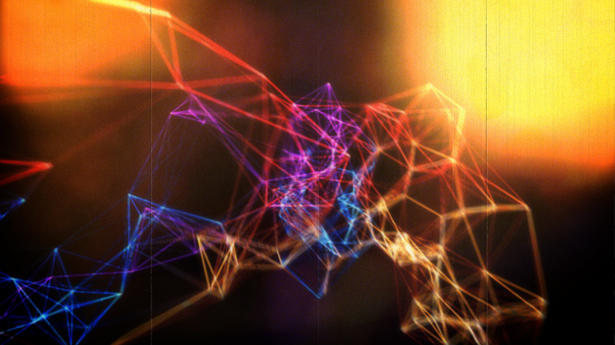 For the vintage look/elements, I used Magic Bullet Misfire that came with my Canon T3i B&H bundle. It’s a fantastic plugin for adding a vintage look to your projects, unfortunately it gave me a big headache. Misfire kept giving me ‘dead frames’ which I could not RAM Preview or Render out, so every time a frame died, I had to uncheck an element in Misfire (Splotches or Dust), then re-render that frame again, then recheck the element in Misfire. Quite a drag, if you guys experienced this issue, let me know!

In the end, I had about 5 different files of different places in the animation which I had to stitch together in Premiere due to the fact that I had to keep re-rendering parts of the animation due to Misfire. This was a really great experiment though and aside from the re-rendering, Plexus rendered pretty fast! Great plugin and very versatile, I’d highly recommend it for abstract and mograph renders. I may perhaps create a longer Plexus animation in the near future.