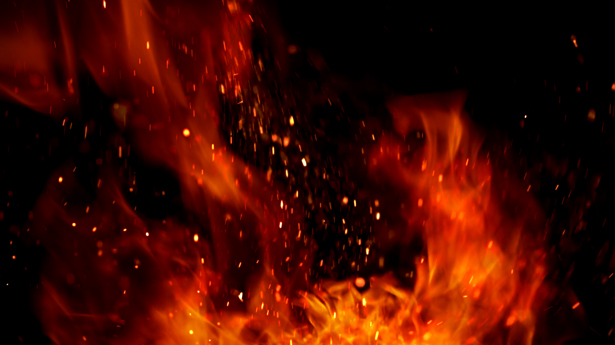 In a recent experiment, I needed a ton of sparks to fill the frame but I couldn’t find an easy alternative. Although using Trapcode Particular was a popular option, it wasn’t a ‘fast’ option, not something I could just slap on. I didn’t need total control and parameters like Particular, I just needed a lot of sparks flying around. Luckily, I downloaded the Flour Particles Pack by Video Copilot recently and decided to mess around with some quick particle footage.

The reason why this was a better alternative was because it was fast, easy, and very organic. The real flame footage (from Action Essentials 2) had very nice and organic movements because obviously, it’s a real flame. To imitate this realistic movement in Particular would require a bit of tweaking so by using the flour particle footage, we can easily achieve the nice organic movements of the flames because they are both real footage rather than CG. With a bit of color correction and glow, everything blended nicely and realistically. 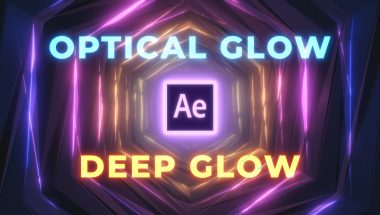 Glows have always been a popular topic in After Effects, and with the fairly recent release of Deep Glow by Plugin Everything and Optical Glow… 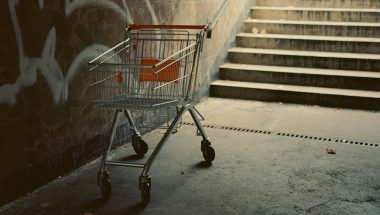 The Dojo Store is the most popular section on the site, which is of no surprise because I keep adding new products and product updates to…