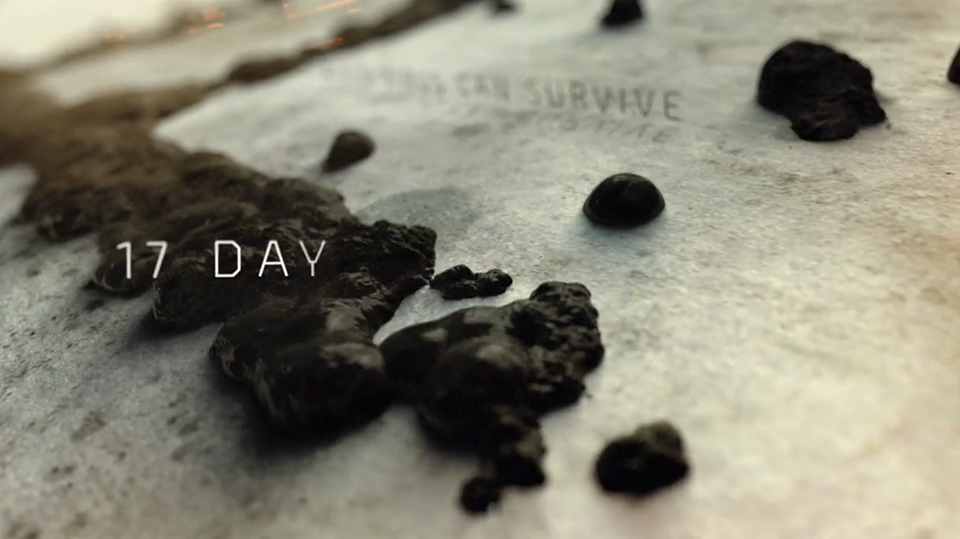 It’s been quiet lately here at the Dojo because I’ve been occupied with all the great content and new learning material out there. A lot of you guys have shown great interest in inspirational posts as well as more blog posts in general, so I thought I’d round up some of the great stuff I’ve been looking at the past couple of weeks and give you folks a brief update.

Something I found very interesting this week was a piece done by Antibody called Tom Clancy’s The Division. The work was done for Ubisoft and Massive Entertainment, shown at E3. I found the futuristic sound design very fresh, which matched beautifully with the sci-fi design of the whole work. The grunge stuff seemed very organic and fluid, something I’ve always wanted to achieve. The simple 3D models allowed for a better focus on the actual story, which is actually very interesting to listen to. My favorite part about this piece is the lighting and color grading, it’s very desaturated and dark, really setting the tone and mood for the whole work. Overall, I dig the whole piece, it was fluid, the story was interesting, and the visuals were very cool.

The studio used a lot of Cinema 4D, After Effects, and even Element 3D to create this piece. It’s also very interesting that Tim Clapham played a part in this piece as he is a great instructor whom I enjoy learning Cinema 4D from. You can check out more info about this piece and an interview with Antibody’s creative director, Patrick Clair, here. 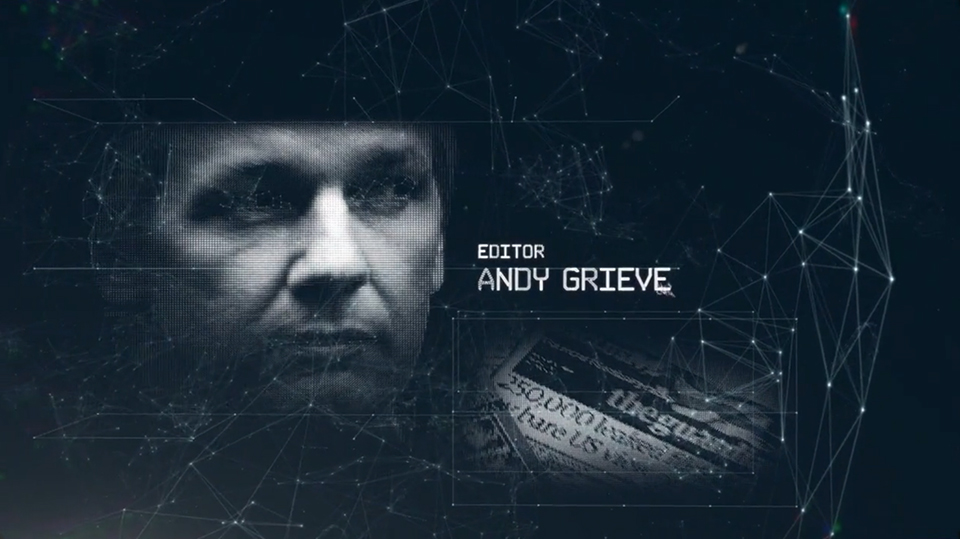 This piece here called We Steal Secrets: The Story of WikiLeaks was featured on Art of the Title. This piece used a lot of particle work including extensive use of Plexus, which I found very inspiring. Plexus is something that I’ve been meaning to get to for the past year, but never found the time to experiment and play with. This piece’s design really portrayed a spy/government feel to it, matching it perfectly to the subject. I found displaying footage/images using particles looked very interesting and loved the transitions. View and read more about the making of this piece here. 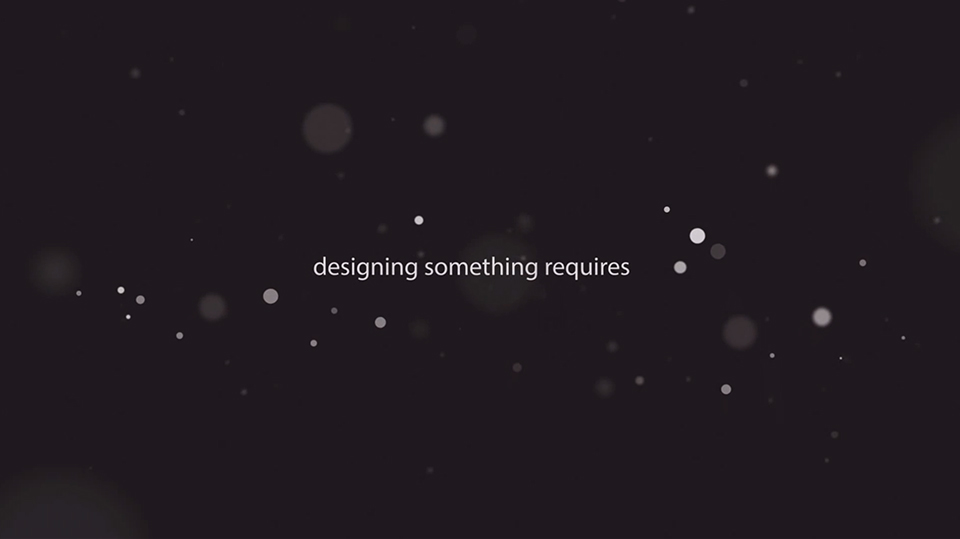 The last piece I’d like to share is called Designed by Apple: Intention by Buck, which was featured by Apple at their WWDC this year. The simplicity is beautiful, the physics is interesting, the simple shapes and colors go well with the style, and overall the piece is just clean and elegant. Although I don’t think the simplicity of this animation matches Apple’s style of simplicity, the work is great nevertheless. They also used Newton for the simulations, which is something I’ve been meaning to learn and use as well. You can watch a brief tutorial on how to achieve something like this here. You can also watch the animation here.

So that rounds up some of the great work I’ve been watching the past few weeks. I’ve also been trying to play around and experiment with Newton and Plexus, hopefully I’ll be showing you guys some of that stuff soon here on the blog. With the release of Cineware for After Effects CC, I’ve also been trying to step up my game with 3D work in Cinema 4D. I hope to bring you guys more 3D content and tutorials in the nearby future, so stay tuned! If you guys enjoyed this post and want to see more like it, let me know in the comments below! What do you guys think of these awesome pieces of work?