HitFilm 2: Overview & Comparison With After Effects

I had the great opportunity to try out the Mac beta of HitFilm 2 Ultimate for the past few weeks and have been ‘ultimately’ impressed by this piece of software by FXhome. In this article, I will be talking about my experience with HitFilm, some of my likes and gripes, and how it compares to After Effects/Premiere from an Adobe user standpoint. Yes, I do realize the two (or three) are their own separate beasts. 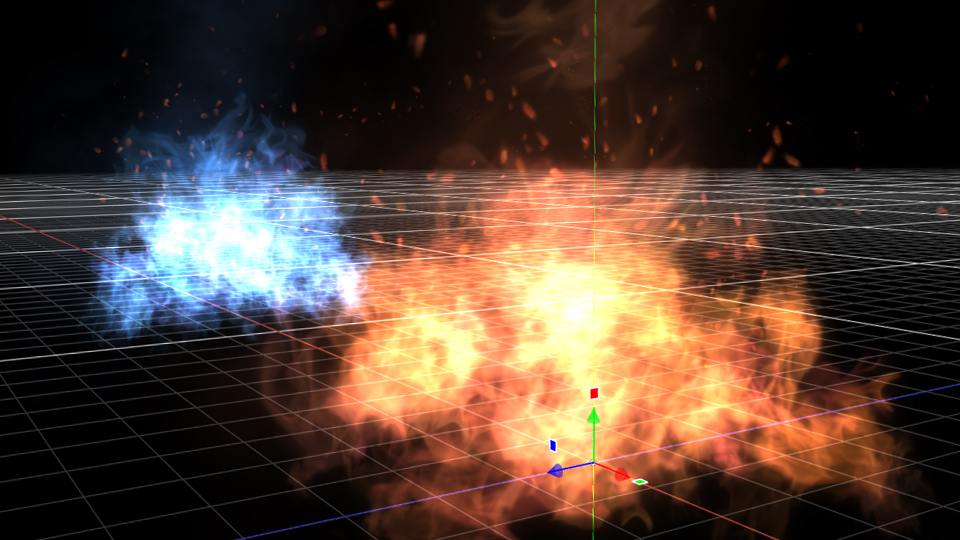 As FXHome puts it, HitFilm is video editing, visual effects, and compositing with no compromises. It’s an application that tries to bridge the gap between editing and vfx, but also tries to provide the user with everything to create a film from beginning to end. Consider it a fusion of After Effects and Premiere.

Why Compare It to After Effects & Premiere?

If you’re used to having a control panel to edit effect parameters, HitFilm has that. Used to keyframes, layer stacks, slice and orbit tools? HitFilm has that also. Want to track using Mocha, access Transform properties, and create Adjustment Layers? HitFilm has those too. The layout and how you access, move, and control layers within HitFilm are all very similar to After Effects & Premiere.

If you’re an existing Adobe user, you could very easily pick up HitFilm and start creating awesome stuff within 5-10 minutes. It does a lot of the same stuff that After Effects/Premiere can do out of the box, and you won’t feel quite as limited as you’d think when making such a huge switch to another editing/compositing program. In my opinion, you use HitFilm like you would with After Effects and Premiere with dynamic link.

Aside from the complex internal engine of After Effects & Premiere, HitFilm is different in a lot of ways.

3D
The 3D space within HitFilm is fully universal, meaning all 3D objects and effects share the same 3D world. This is a big deal! No more selecting obscuration layers, masking foreground elements, or using Z-depth passes. Things that are in the foreground will be rendered on top of background objects, regardless of layer stack order. Effects such as particles will react seamlessly with other 3D objects and will behave like it should now that everything can share the same 3D world, unlike in After Effects.

Another cool thing to mention is that the origin point (0,0) is actually in the center of the scene like a lot of 3D applications, unlike in After Effects where the origin point is actually the top left corner. You also get a convenient floor grid that will make it easier to navigate through 3D space. 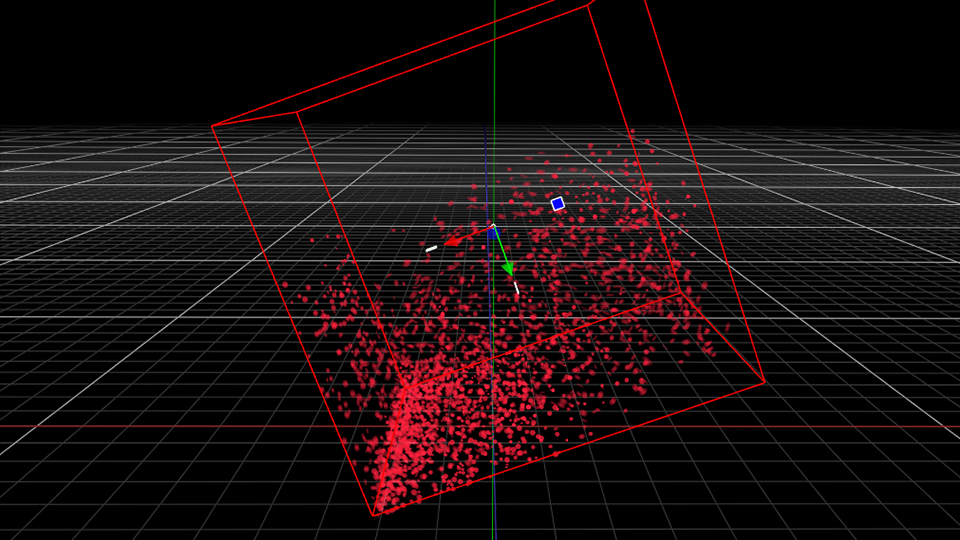 Particles
The particle effects within HitFilm is what shines out. There are a ton of different particle effects and presets that will allow you to do advanced things similar to what Trapcode can do such as particle grids, audio reaction, bounces, etc. Particle Simulator is an effect that I like to call the “Trapcode Particular” of HitFilm because it’s the most flexible particle system within the application. With it, you can do a lot of the similar things Trapcode Particular can do such as custom particles, size randomness, bounce, different emitters, etc. With Particle Simulator, you can actually do some pretty advance physics simulations too such as colliding with multiple objects/planes and adding forces such as gravity and attraction forces. The downside is that it renders a bit slow compared to Particular and actually crashed the application a few times (may just be my system and beta build).

You also get a ton of neat particle presets such as fire, muzzle flashes, rain, and other cool stuff that would speed up your workflow so you can focus on tweaking.

Previewing
Previewing is a bit different in HitFilm, there’s no RAM Preview or anything to process heavy stuff. Based from my experiments, HitFilm does preview things very fast and should suffice for most things such as basic particle effects, grading, and compositing.

Easiness
Although most of the layout is the same, HitFilm’s interface makes it more user-friendly and easier to navigate. There’s an extensive amount of tips within and outside the application to help you figure out what each button does. Even the Export panel has a full definition list of all the rendering terminology to help beginners. The layout may be very similar to After Effects, but HitFilm’s interface is definitely less daunting and intimidating.

No Outside Plugins
You’re not going to see any 3rd party plugins within HitFilm (unless you count Mocha for HitFilm as one). Of course, this may change as HitFilm’s popularity increases! For an application that doesn’t have any 3rd party plugins, HitFilm does a fantastic job at covering a lot of the effects and functionality that would be missing in After Effects.

HitFilm’s greatest pro is the fact that you’re getting a ton of features for the price. For $399, you get a fully fledged compositing/vfx program that can track, grade, generate physics-based particles, extrude, and much more. On top of that, you get a decent editor that allows you to cut and piece together your projects for final export. The fact that you get all this in one neat little package for one affordable price is unbeatable elsewhere. If HitFilm existed when I first started working with video, this would be the program I would grab. You practically almost get everything After Effects has to offer out of the box with a “lite” version of Premiere included for an extremely low price. Beginners should definitely grab this software immediately and learn the gist of video before moving up to After Effects or a 3D application.

The downside is – well, I can’t even think of one even though I am trying my hardest to find something I dislike. One thing I did notice is that HitFilm is very vfx based, focusing a lot more on CG and effects as opposed to motion graphics (this may change in the future). HitFilm is still young, yet it definitely is growing fast with a great development team behind it, great support, and a growing amount of resources for it. The development team is constantly pushing out updates and are definitely listening to their customers! This is a company worth supporting my friends. HitFilm will only grow bigger and it will eventually be up there with the top dogs in time.

As for current Adobe users, I don’t see a need to switch over to HitFilm at the moment. After Effects is still my compositing program of choice (maybe until I’ve explored Nuke). You can do everything HitFilm can within After Effects (minus the useful universal 3D space) with some plugins. Overall, HitFilm is a solid application that will meet the needs and budgets of many. HitFilm isn’t quite an After Effects alternative yet, but it is something special for those who want to do what After Effects can do at an extremely low price.

Special thanks to FXhome for allowing me to test drive HitFilm 2 Ultimate for Mac. The Mac version will be available for the public on November 4th, 2013. Many thanks to Squarespace as well for sponsoring this video. For a free trial and 10% off, use promo code: DOJO10 at checkout! 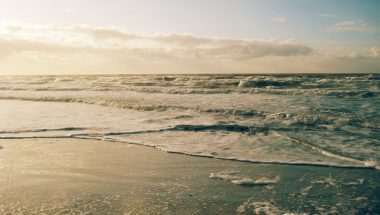 Inspiration is probably one of the most important factors for an artist, without it, our works end up being very boring, bland, and lacking energy…

ShapeShifter is an awesome plugin for After Effects, you can do so much with it. The plugin comes loaded with tons of parameters that you’ll…