So I just got my hands on Video Copilot’s new Element 3D plugin and it’s simply amazing! Render times are extremely fast, objects are very customizable, and the plugin has a lot of undiscovered potential. Check out this quick 5 second render I did using Element. It’s fairly simple, but after today, expect some more advanced stuff as I’m still trying to figure this plugin out a little. 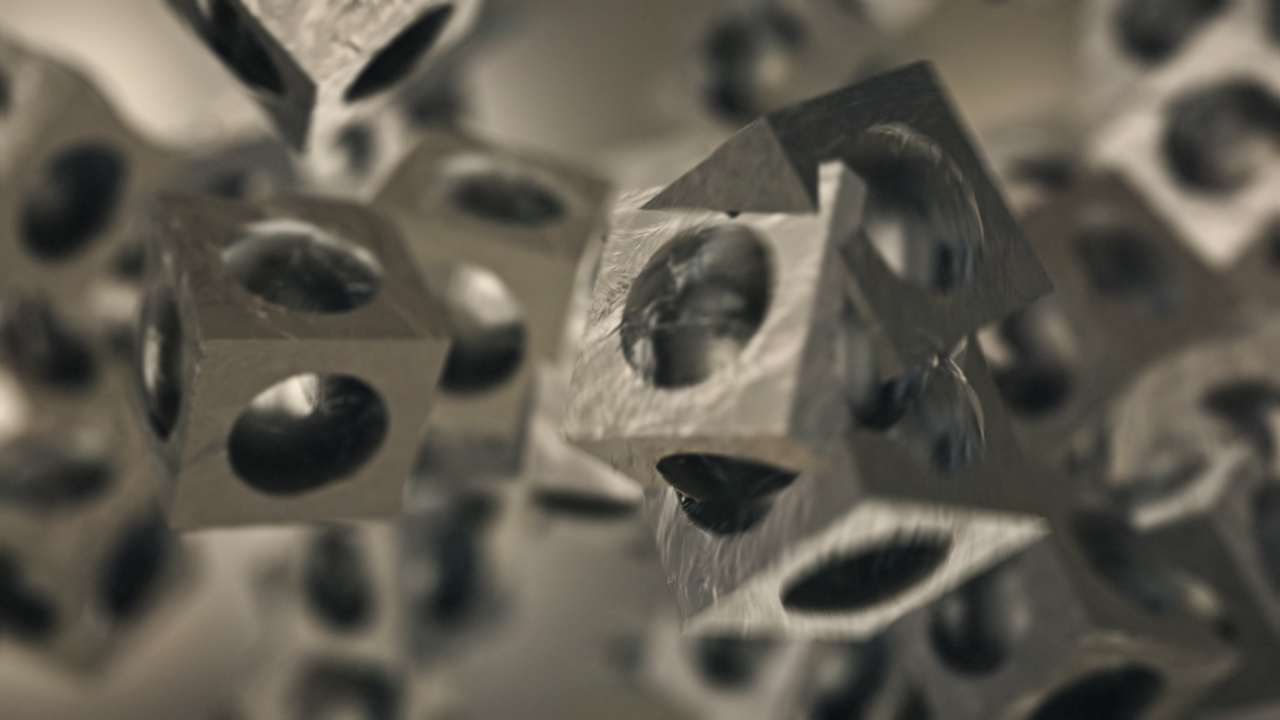 Here are some of my first few impressions of Element:

Again, these are all just my personal first impressions. Most of the issues are probably due to my end and I’m sure in future updates everything will be even better. Note that I do believe this plugin is completely mind blowing and that it’s definitely worth the price 2x. It’s fast and easy to create awesome looking stuff in a few seconds and I’d highly recommend it! Stay tuned for more upcoming stuff with Element. If you guys have any questions, let me know! 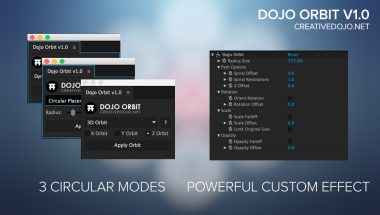 When I got into scripting, I wanted to solve the many redundant and tedious tasks of motion graphics design I encountered, primarily the easing, offsetting,… 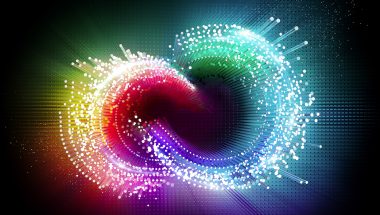 Today, After Effects CC as well as many other applications by Adobe received a much welcome major update. There’s a lot of changes across all…