Recently, I’ve been getting into more filmmaking and cinematography stuff with my recent purchase of the 5D Mark III. As a huge fan of Philip Bloom, I was of course aware of FilmConvert, a plugin that gives your digital video a “film” look, but never really got into it (although I did try out the demo and thought it was pretty cool). With the recent release of Magic Bullet Suite 12, the great folks at Red Giant released a plugin called Magic Bullet Film, which essentially does what FilmConvert does in a simplified interface. Since I didn’t have to pay extra for it, I gave the plugin a try and was thoroughly impressed by the results I was getting. 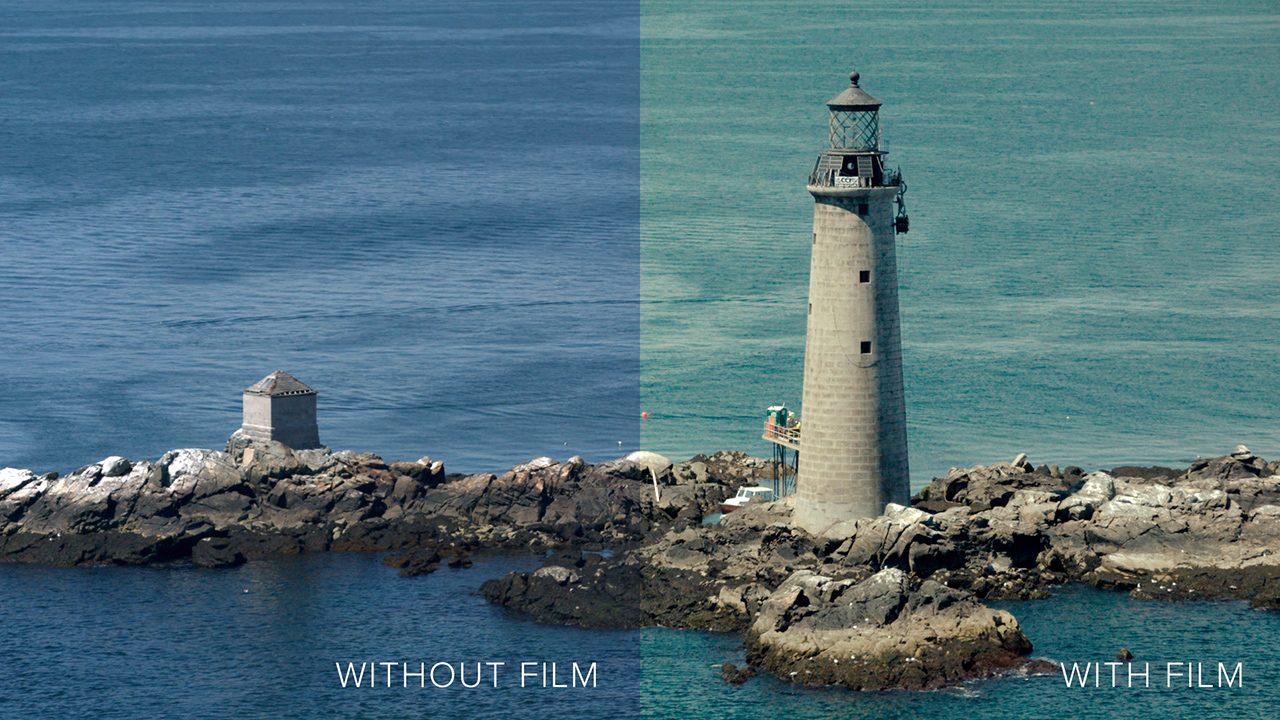 Magic Bullet Film basically emulates the photochemical process of film, from the film negative to the print stock. The plugin includes 22 negative stocks and 4 print stocks, giving you 88 possible cinematic combinations. The reason why it looks so good is because it’s based off of real film, emulating the grain and texture of it all. Aside from giving you film options, the plugin gives you some nice controls over color temperature, tint, exposure, saturation, and even a nice vignette option which I rarely use. Lastly, the plugin has a “Mojo” option (did I mention, this plugin practically replaces Mojo) which is essentially a slider that pushes the look to a modern cinema look with crazy teal shadows and orange mid/highlights, or a faded vintage look.

Let me be clear, this plugin isn’t suppose to be a detailed grade for your shots. Grade your shots the way you want to while keeping in mind that Magic Bullet Film will be applied later which will alter the look a little. Remember, you have a “Strength” slider so you can control how strong Magic Bullet Film actually affects your shots. I suggest you use the plugin to get the micro details of film (texture, grain, general contrast level and dynamic range), don’t rely on it to fix any colors you have. Basically, color correct, grade, then lightly apply Magic Bullet Film to get that sprinkle on top of the shot for aesthetics.

Magic Bullet Film is a great little plugin that gives filmmakers and cinematographers another tool to dial in the right look. You can use it in pretty much all major NLE’s including Premiere and FCPX, so it should fit right into your editing workflow. Best of all, if you’re a student, you can even grab an academic discount. If you want to get nice filmic and organic looking shots, and you’re tied into the Red Giant ecosystem, Magic Bullet Film is a great solution for you.