Backing Up Your Files and Computer 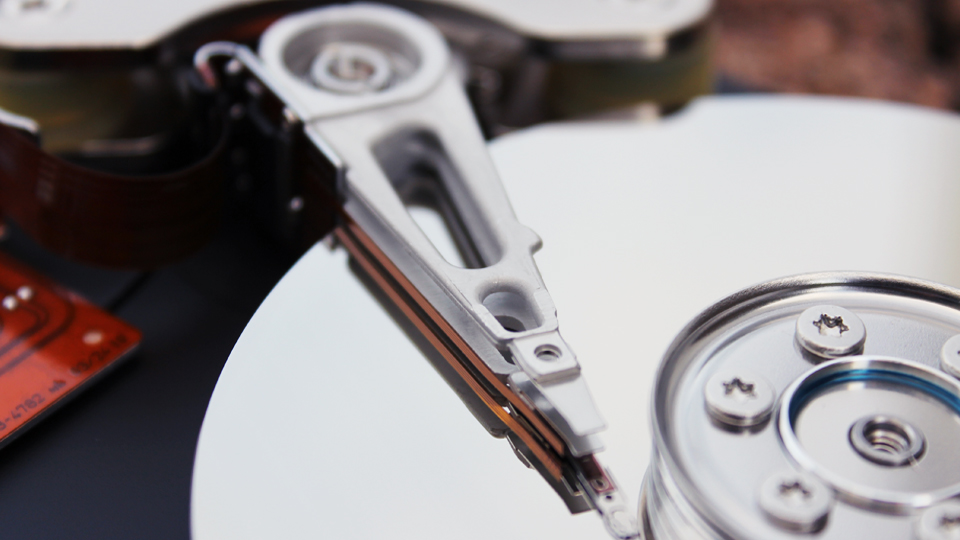 When you’re working on critical projects, simply “losing your files” is never an excuse. This is why I highly recommend that you have some sort of system backup in case of a hard drive or hardware failure, accidental deletion, or even accidental saves. Unfortunately, most of us only learn to do things the hard way.

When I say system backup, I don’t mean a System Restore or some basic restoration feature built into the OS that will help you solve critical system issues. You need to do a full backup of all the files and folders you need that are important, and backup them up incrementally.

You don’t need expensive hardware or complex software to efficiently backup your files. Here’s how my current backup system is set up:

Dropbox: All my important project files including images, fonts, footage, and AE/C4D project files are saved within Dropbox. It’s free, it’s easy, and it backs things up incrementally as well in case I need to restore to a previous version that’s different from the current version. It also makes things accessible to all my computers and allows me to share files with clients and team members easier.

Carbon Copy Cloner: Not all important files are stored in the cloud, sometimes we need to back things up locally (which I also highly recommend). Carbon Copy Cloner has saved my ass so many times that I’d go as far as to say that every Mac user should have it installed on their system. What CCC does is it clones your hard drive or particular folders to another drive incrementally. Ever since I upgraded my computers to SSDs, I’ve had lots of spare hard drives just laying around. These spare hard drives are perfect for making a full system backup as well as backing up specific folders. Of course, if you’re fancy enough, you can setup a RAID system and use that as a backup (which I may consider doing for the hell of it). There are plenty of Windows alternatives for Carbon Copy Cloner, just pick a reliable software and you should be set.

Manual: Sometimes, you’re going to need to make manual backups of things to archive. Automation is great for a large number of files such as entire hard drives or folder structures, but manual backup is great for smaller groups of files. For an example, you don’t need Dropbox or Carbon Copy Cloner to archive the final finished project of a client’s. Just zip the final results up along with the project files, documents, etc and drag it onto an external hard drive for archiving. You may need to refer to these files if your client comes back to you months or years later to revise, or perhaps you need to remember a particular expression and such.

Backup Before It’s Too Late

Start managing your backup system now if you haven’t already. Don’t let a disaster occur before you start learning how to backup files. Turn on Auto-Save in After Effects and save incrementally. If you’re archiving large files, I tend to not .ZIP them because larger files seem to become frequently more corrupt (pure speculation). So what are some of the ways you guys back up your important files? Feel free to share down below! 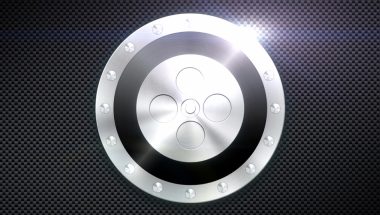 BulletProof, a great new product from Red Giant, has finally been officially released. For those of you who don’t know, it’s a fantastic solution for… 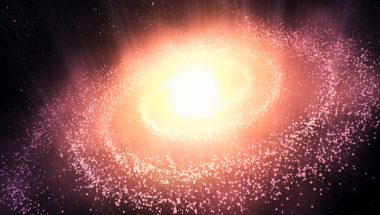 Here’s a quick update on what’s cooking at the Dojo. First off, there’s going to be a new tutorial tomorrow on the galaxy nebula you…