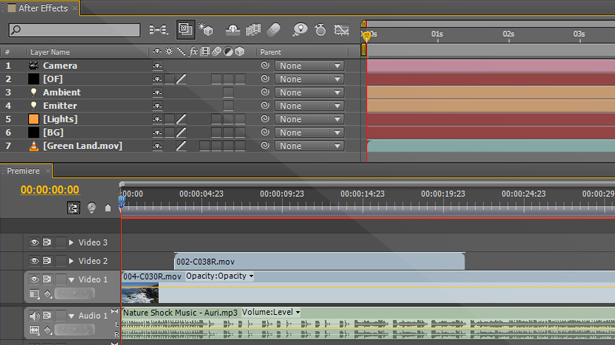 Well in short, not really, it depends on how you define ‘video editor’. For the most part, people do not consider After Effects a video editor even though the literal meaning of video editor means ‘something that edits video’.

“Video editing is the process of manipulating and rearranging video shots to create a new work. Editing is usually considered to be one part of the post production process — other post-production tasks include titling, colour correction, sound mixing, etc.

Many people use the term editing to describe all their post-production work, especially in non-professional situations. Whether or not you choose to be picky about terminology is up to you.” – Media College

So if After Effects isn’t a video editor, what is it then?

Let Adobe answer that for you:

As stated, you don’t edit a whole featured film in After Effects, you enhance and add to it. You use After Effects to create stunning motion graphics such as titles and animation or visual effects such as compositing work, explosions, lightning, etc. In a video editor, you slice things up, rearrange things, adjust audio, adjust panning, etc. Basically, you’re not really ‘creating’ anything, you’re editing already made content.

I get this frequent misconception a lot from my viewers and I just wanted to point some of the differences out. So the next time you ask about After Effects, avoid calling it a video editor. Of course you’re entitled to your own opinion so if you have something you want to add or remove, contribute your voice down below! Let me know what you think, what is After Effects? 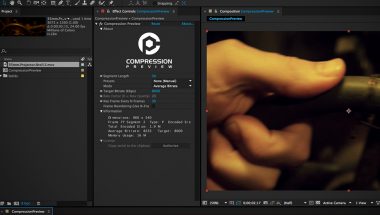 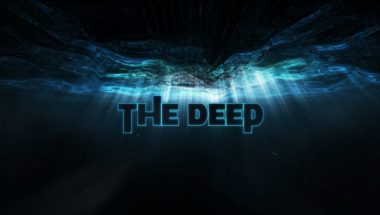 In this very special tutorial for RGTV, I will demonstrate how you can create a pretty unique underwater ocean scene for your motion graphics designs.…