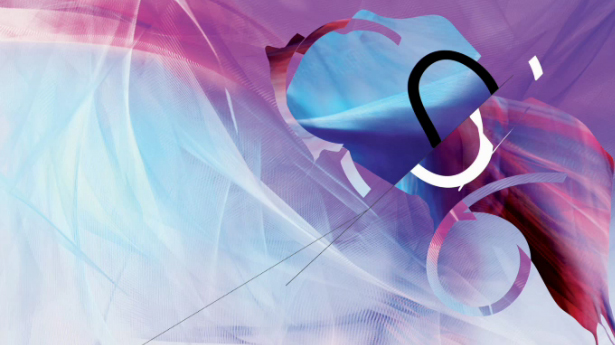 So everyone is pretty stoked about the upcoming After Effects CS6 release, there are quite a few artists that had the amazing and lucky opportunity to test drive After Effects CS6 (one of those lucky people doesn’t include myself). With all the new great features, there has been quite a few video previews, tutorials, and helpful articles released that will really give you a good understanding of what you can do with AE CS6. So rather than waiting for the release date, you can get your game plan up early and be ready to use AE CS6 in full gear once you get your hands on it. This post will roundup all the amazing video tutorials, previews, and resources out there in regards to CS6 and will consistently be updated until AE CS6’s release date, so check back! 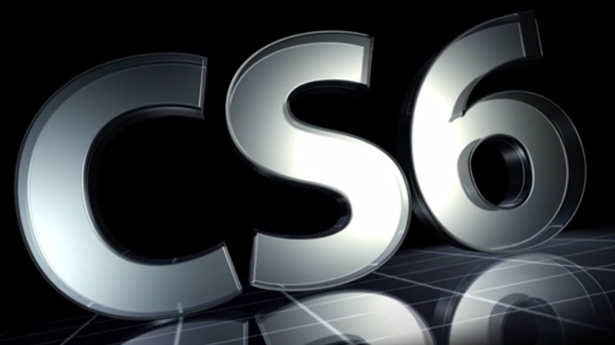 John Dickinson over at Motionworks takes a look at the new 3D renderer, 3D text shape layers, extrusion, environment layers, and more in his walkthrough tutorial ‘New 3D Features in CS6’. Look at that beautifully rendered 3D text, all created 100% in After Effects! John also explores the project further by taking a look at material setup and additional material options bundled with the new 3D renderer. You can watch his ‘CS6 3D Material Template’ video here.

Eran Stern from Sternfx covers the CC Environment effect and the new Environment Layer within CS6, exploring and setting up a very convincing 3D world for your 3D extruded objects.

Felt Tips covers some of CS6’s 3D Camera Tracker in his ‘Sneak Peak Video Part 1’ where he will be demonstrating the camera tracker, application, and shadow catcher.

Josh Weiss also covers the 3D Camera Tracking tool and how it relates to masks and compositing.

Maltaannon gives you a brief demonstration of the 3D Camera Tracking tool, some match moving techniques, and other useful tips as he rounds up his favorite new features in AE CS6.

Felt Tips briefly explains and demonstrates the principle of Global Performance Cache in his ‘Sneak Peak Video Part 2’ video. He will also show off the ‘saving cache to disk’ capabilities.

Josh Weiss also touches on the feather points, multiple masks, and other cool tricks with the new mask feather tool. He also talks about Bounding Boxes which help you visualize the edges of your layers, etc.

Eran Stern covers converting vectors to shapes within After Effects and demonstrates the total control now possible in CS6. He also covers the new Mask Feather Tool and all the goodies the new tool brings for masking and feathering.

Angie Taylor shares with us some of her highlighted features in AE CS6.

Chris & Trish Meyer did a full review on After Effects CS6, detailing and explaining in depth many of the new features in CS6. Definitely check out the article for a good read!

Adobe Technical Support Lead Todd Kopriva walks you through all the new CS6 features, including extruded text and shapes, the ray-traced 3D renderer, the 3D camera tracker, fast previews, and variable-width mask feathering, in his full free course over for video2brain.

MotionBoutique shares with us his Newton intergration with the new 3D Renderer in AE CS6.

Also check out some of MotionBotique’s other preview renders on the ray-tracer engine.

So that’s about it, CS6 is awesome and we cannot wait for the official release. Until then, keep coming back to this article as it will frequently be updated with new AE CS6 resources up until the release After Effects CS6. If you have some content about AE CS6 that is not mentioned here, let me know in the comments below.