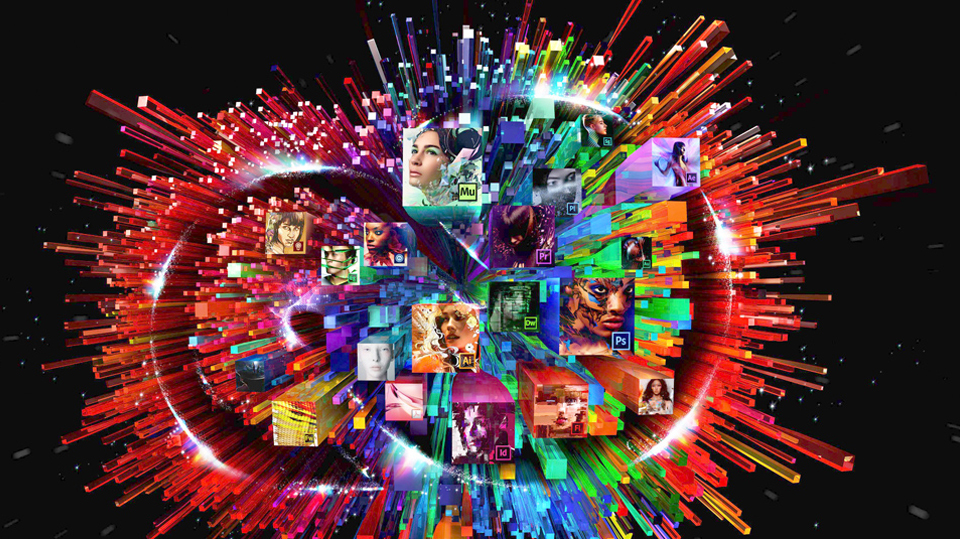 Adobe MAX, a ‘creative conference’ where Adobe shows off new stuff in their applications as well as techniques and ideas, is going on right now and the biggest hype this year is the Creative Cloud. Their updates to Photoshop and other applications are fantastic, but what I really wanted to focus on is After Effects CC.

What is After Effects CC?

After Effects CC is Adobe’s next version of After Effects, moving primarily to the Creative Cloud that was revealed last year. Think After Effects, but with a more global network where people can share things easier, sync preferences, update more frequently with new features, and grab all the Adobe goodies in one monthly or annual package.

Aside from the Creative Cloud part, After Effects CC (Coming June 17th) packs quite a few improvements as well:

Cineware is the long-awaited bridge between After Effects and Cinema 4D. You can now import native MAXON Cinema 4D files straight into After Effects, have access to the different maps, layers, cameras, and more. Essentially, you can create something in Cinema 4D, bring it into AE and work on it immediately without having to render a thing. You can make modifications in Cinema 4D, save it, and it’ll automatically update in AE. This is huge! Previously, we had to use a plugin like Element 3D to work with C4D files, but it was very limited because we couldn’t bring in animated C4D files (unless you exported as a OBJ sequence). Now we have full integration with Cinema 4D natively and can do all our compositing and such straight inside the new After Effects CC with all the animation/textures intact.

The Roto Brush just got better, now with the Refine Edge Tool. Think of the Refine Edge abilities in Photoshop now brought into After Effects CC, something I’m a huge fan of. This will allow for a more precise edge selection and an easier time rotoscoping within AE. Finally!

This new effect will allow you to apply more motion blur to your layers, which is fantastic for 3D renders or shots with very little motion blur due to fast shutter speeds. Think of it as AE’s built in version of ReelSmart Motion Blur, which is something I use all the time. It’s great to see this addition to the effect arsenal as CC Force Motion Blur was agonizingly slow. For those of you who don’t have RSMB, this is a great free alternative, now native inside After Effects CC.

The Warp Stabilizer got a major upgrade as well. You can now select which object or part of your scene you want to stabilize instead of stabilizing the whole shot, which is great for focusing on certain objects.

The End of the Creative Suite

The end of the CS series is here, there will be no Adobe CS7. Instead, Adobe announced that it’s Creative Cloud apps and services will be the future for receiving product updates and new versions. Pricing is roughly $50/month, or $30/month for one year if you own CS3 or newer products in the past.

My Opinions on the Creative Cloud

It’s a great move towards the future and I really dig the way Adobe is approaching it. They’ve made it extremely affordable to get all the Adobe apps and services for one low monthly price. Instead of paying for a product once and getting limited updates for roughly $1000 and then having to upgrade the next year or so, you can now subscribe to the Creative Cloud and get the latest version and update for all your products. This is a no brainer, especially if you use multiple Adobe applications like I do.

Not only do you get the Creative Suite apps, you also get Creative Cloud’s many services bundled with your subscription including cloud storage, syncing, a massive amount of fonts, Behance, Prosite, utilities to better collaborate, and much more. All this is included in your monthly subscription.

To be honest, if you make some sort of living off of AE, the $50/month for just AE is worth it in my opinion. No one should be complaining about getting all the Creative Suite apps and services for that price. Not only that, you can quit your subscription whenever you please and save money. It provides a greater cushion for people who don’t want to shell out $1000 and buy a boxed version of AE that they can’t really return.

I think the Creative Cloud is the future and Adobe has made a great move to push for it the way it did. We’ve moved from burning and ripping DVDs, to Netflix/Hulu for a low cost. We went from downloading music and burning CDs, to Spotify for a low cost. It just makes sense to move from physical boxes to Creative Cloud for a low cost. I know some people feel like they’re renting the program and don’t feel like they’re owning it, but that’s just silly. After Effects is a tool, a tool that changes each year with new features and abilities that you will probably need, so why try to own something when you know you’ll need to upgrade next year or so anyways. It’s a tool, a tool you use to get the job done efficiently, we don’t need to ‘own it’. The fact that the applications are stored locally on your hard drive should give you enough ownership of it. You only need to connect to the internet once a month to check the subscription status. This is a great move!

What are your thoughts on the new After Effects CC? How do you feel about Adobe pushing for Creative Cloud? Let me know down below in the comments! 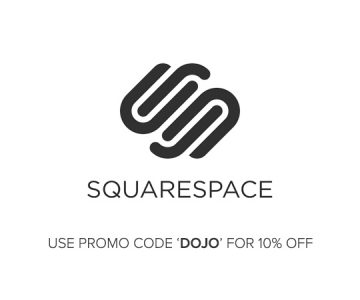