In this quick tip tutorial, we’re going to explore a basic yet very helpful feature of Cinema 4D that will allow you to subdivide your polygons in your models. By subdividing your polygons and creating more vertices, you’ll have more room to play and manipulate your models. If you plan on bringing your model into After Effects for use with plugins such as Trapcode Form and Plexus, subdividing can give you more control over how your model will be rendered in these plugins. 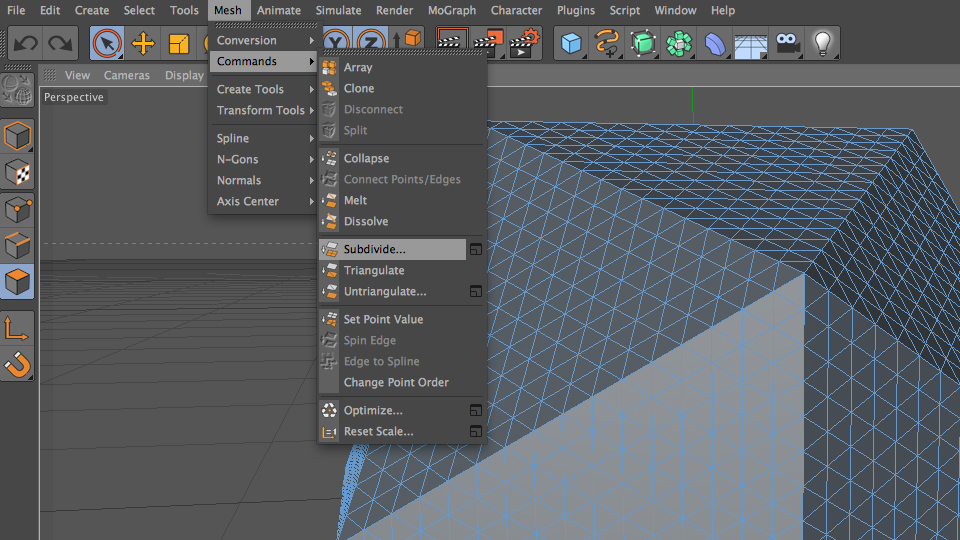 There are many ways to subdivide stuff in Cinema 4D. If you have a parametric object, you can easily increase the number of segments in the Object Manager. If you’re working with editable polygons (which you most likely are), you can subdivide using HyperNURBs or by going to Mesh>Commands>Subdivide. HyperNURBs will definitely subdivide your polygons, but will also smooth them. The Subdivide command avoids the smoothing. If you’re using a parametric object, I’d highly suggest adjusting your segments as opposed to the Subdivide command, as you’ll need to convert your parametric object into an editable polygon object in order to Subdivide. 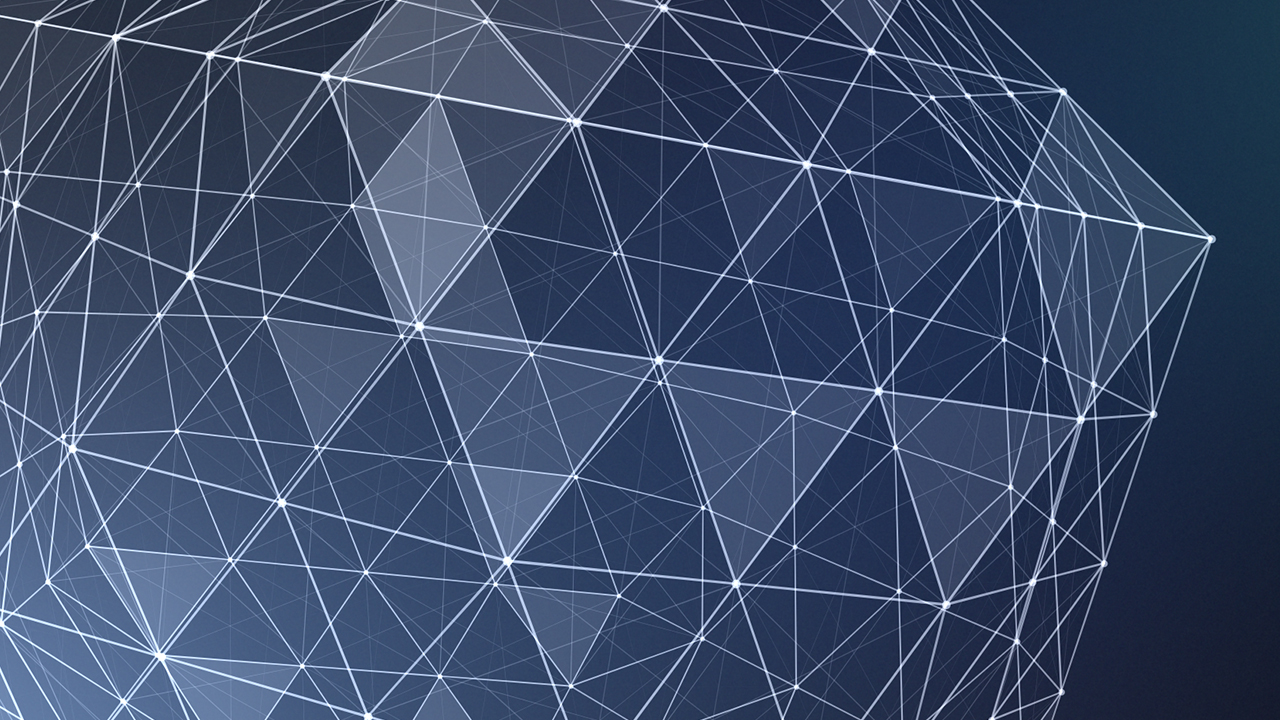 Since plugins such as Trapcode Form use point vertices for rendering particles, you can see how crucial it is to have enough vertices when bringing your model into After Effects for use with these plugins. Having too few vertices will result in very minimal particles, making your model unrecognizable. In Trapcode Form, you also have a Skip Vertex feature that will allow you to reduce the number of particles rendered on those vertices – useful for when you have too many points.

Hopefully that helped some of you guys who wish to have finer control over your models. If you have trouble importing OBJ files into After Effects, make sure you have your plugins properly installed. Plugins such as Element 3D, Plexus, or Trapcode Form will allow you to bring in OBJ files and use them in After Effects.