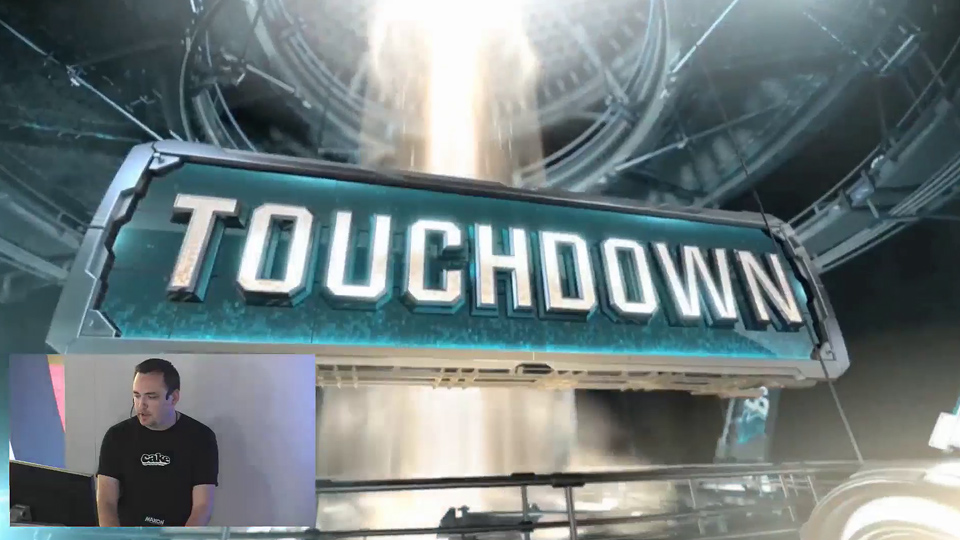 The MoGraph module is what makes Cinema 4D very powerful and interesting for motion graphics. Not only does it make it very easy to create certain objects and movements, but with the right knowledge and mindset, you could make MoGraph an advanced and dynamic rig for your designs. MoGraph is critical for motion graphics in Cinema 4D, and thanks to our partners over at Cineversity, we’re able to provide you guys a digestible chunk of knowledge and resources to up your MoGraph game. Today, you’ll learn projection mapping, how to create graffiti text, Sketch and Toon for flat design, the C4D to After Effects Exchange to make a sci-fi interface, Mograph for show opens, stadium graphics, and a low poly landscape.

Learn how to use Cinema 4D’s Sketch and Toon, MoGraph and deformers to create 2D ‘flat design’ animations in this presentation from EJ Hassenfratz of eyedesyn.

NAB 2015 Rewind – Robyn Haddow: Breakdown of FUI Shots for the Flash and Arrow from Cineversity.

Robyn Haddow shows how she and Scarab Digital use Cinema 4D’s fast workflow to create fantasy user interfaces within the quick turnaround of episodic TV for CW’s The Flash and Arrow.

Jeremy Cox from Imaginary Forces demonstrates how Cinema 4D was used in titles for WGN’s Manhattan and the SXSW Gaming Awards.

Julia Siemon demonstrates techniques she used creating low poly mountains via the Displacer deformer and layered noises and gradients. She shows how Cineware makes it easy to composite and adjust the 3D in After Effects, and how to create a separate height map pass to use in compositing.

Thanks again to Maxon US and Cineversity.com, for recording and publishing the 2015 NAB Live Cinema 4D Presentations. They have a lot more to release, so stay tuned for additional presentations. If you like these presentations or find this post useful, feel free to leave your feedback below in the comments!